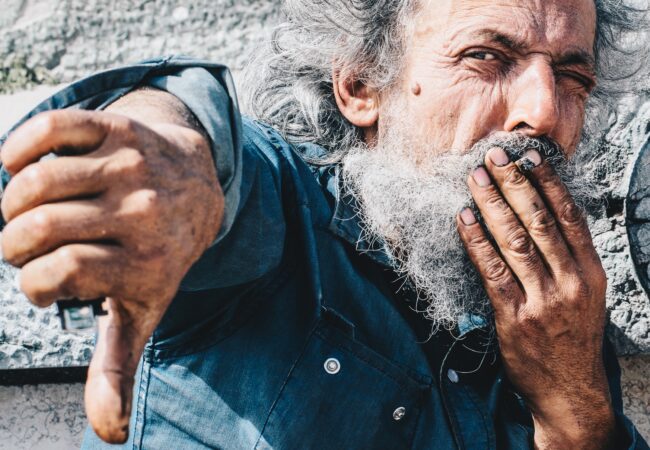 Why people do not believe. Are we to be surprised?

Whereas unbelievers, your persecutors especially, may scoff at your hope of future glory, as vain and groundless, and at yourselves, as mad or foolish, for venturing the loss of all in this world, and exposing yourselves to so many sufferings, in expectation of ye know not what uncertainties in the other;

A Christian’s hope lies in the fulfilment of God’s promise to restore us and all creation (1 Peter 5:10). This hope includes our resurrection to eternal life (Romans 8:11) and it includes an inheritance (1 Peter 1:3–4). How do we arrive at this hope? By believing the preaching of the “message of the cross”. To receive or reject this preaching is a matter of free choice. However, Scripture declares that those who receive the message of the cross are saved from their sin: Through his sacrifice, Jesus Christ has purchased the forgiveness of our sins.  Belief in the preaching of the “message of the cross” is the power of God unto salvation, by which we become children of God with eternal life in his kingdom. This message of the cross is the very essence of our Christian identity. However the word of the cross, which is the very substance of the Christian gospel, is absolute insanity to those who are perishing:

An explanation for this, is given further into the chapter in verses 21 to 23. Paul gives us a word of faith: “For seeing that in the wisdom of God the world through its wisdom knew not God, it was God’s good pleasure through the foolishness of the preaching to save them that believe” (I Corinthians 1:21 [ASV]). However this is not merely an eschatological promise, but also a present reality; that from the perspective of the Christian believer, the wisdom of the world has got it wrong. It is this proclamation that the world rejects most vehemently, wherefore it pours out its vitriol in derision and ostracises both the message and the messenger proclaiming it.

[22] Seeing that Jews ask for signs, and Greeks seek after wisdom: [23] but we preach Christ crucified, unto Jews a stumblingblock, and unto Gentiles foolishness;

What we witness is a dichotomy between Jewish and Greek thinking (to which in today’s postmodern context some may hypothesise and postulate comparable analogies). Jews recognised miraculous signs and divine visions and interventions as superior to reason in obtaining true knowledge. They wanted to be persuaded by them (Matthew 16:1, 4). Therefore in Luke’s narrative of the the Annunciation Luke 1:31-33 they saw that Jesus didn’t set up an earthly kingdom that will last forever and he doesn’t reign visibly on the throne of David. Christians claim that he rose from the dead but he isn’t physically, visibly, materially present in the Church despite having a Kingdom. Therefore He and His claims are rejected.

The Greeks on the other hand did not accept that they were sinners. They tried to reach God through a process of reason which for them was the path to obtaining true knowledge. “Alongside the well-thought-out and tried-and-tested philosophies of antiquity, Paul’s theology of God’s intervention in the world in the death and resurrection of Jesus could only appear as the height of ignorance. For Paul, that is, knowledge kata stauron does not assimilate into any then-prevailing systems of thought and belief.”1Nelson RD. The Word of the Cross and Christian Theology: Paul’s Theological Temperament for Today. Theology Today. 2018;75(1):64-76. doi:10.1177/0040573618763572

The scandal of the cross has become the scandal of particularity in our time. One special man, the one of God’s own choosing, and the special revelation that testifies to the meaning of his life, death and resurrection are equally offensive to the “Greeks” of our day.

Unbelievers find the Gospel message foolish or dumb (and offensive) and therefore they reject it. What is it that makes this message (the preaching of the cross) so foolish for them to accept? Here are some suggestions as to why they reject it:

2. The Anointed Messiah of Yahweh ended his life on a cross (in the most humiliating way).

3. The Anointed Messiah of Yahweh did not come in the “power and glory” expected. (only apparently so) “but hath now been manifested by the appearing of our Saviour Christ Jesus , who abolished death , and brought life and immortality to light through the gospel,” (II Timothy 1:10 [ASV])

4. The Anointed Messiah of Yahweh died for the guilty.

5. Belief in the Anointed Messiah of Yahweh and his work at the cross is the basis of the forgiveness of human sin.

7. The Anointed Messiah of Yahweh is the only way to salvation.

The Message of The Cross is offensive! It offends peoples sensibilities.  The Cross is the message God has entrusted us with. It’s the message He uses to save the lost. Those whom God has “begat us again unto a living hope” must proclaim it boldly. 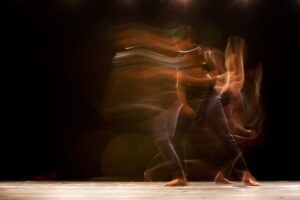 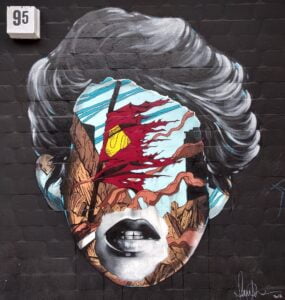 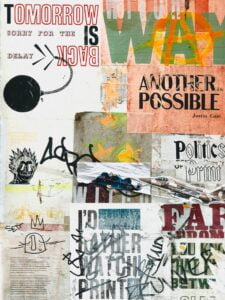