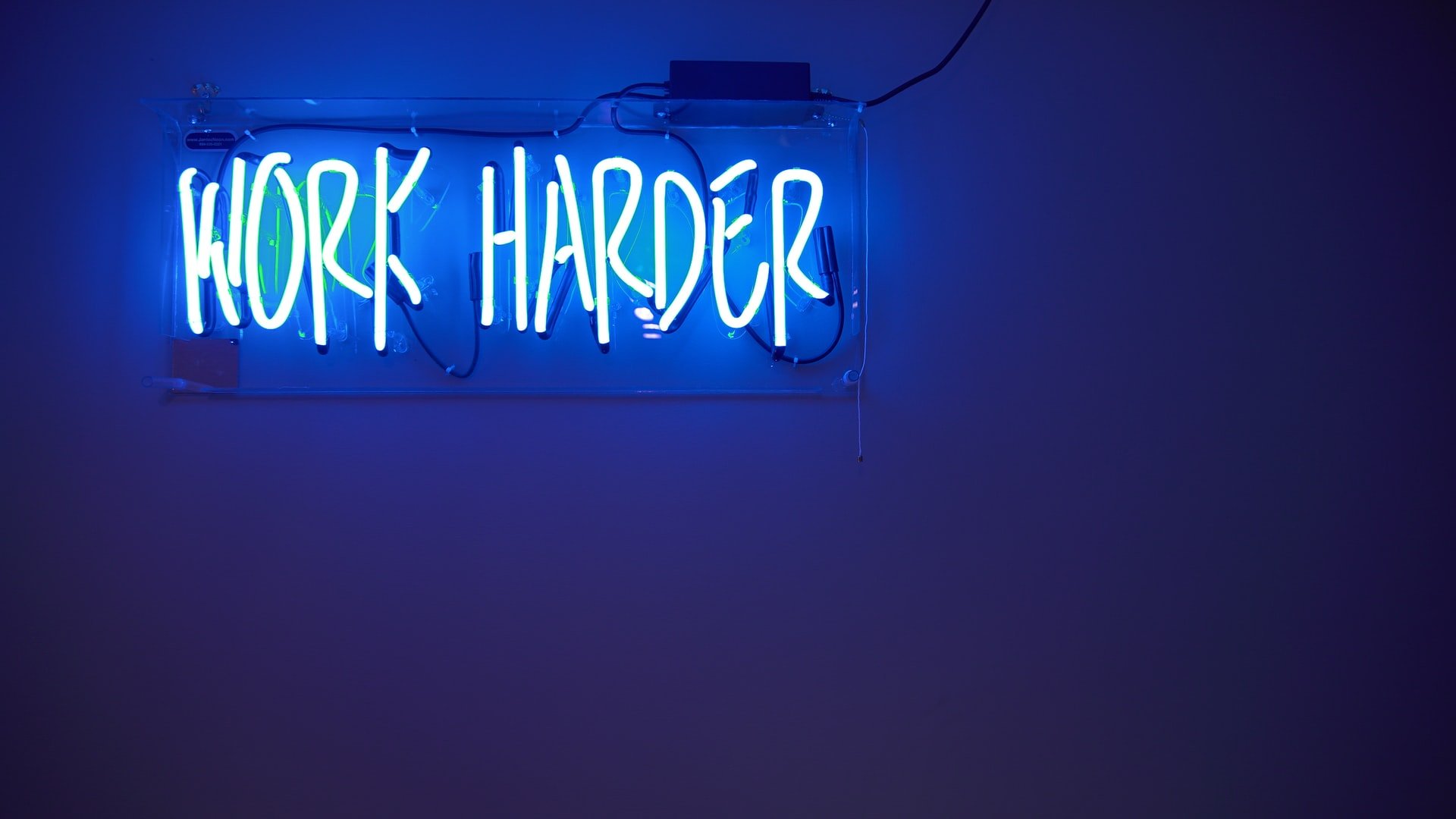 Donut Apologetics is an attempt to make real Christian Apologetics available to each person not withstanding their social or academic background, or abilities. Christian Apologetics is not exclusively reserved for theologians, philosophers and the erudite academics in their “ivory towers”. Tertullian (c. 160-c. 225) remarks about this to the philosophers of his day and explains “The fault, I suppose, of the divine doctrine lies in its springing from Judæa rather than from Greece. Christ made a mistake, too, in sending forth fishermen to preach, rather than the sophist.” 1 ANF03. Latin Christianity: Its Founder, Tertullian by Schaff, Philip. A Treatise on the Soul, Chapter 3, p. 184 available at https://ccel.org/ccel/schaff/anf03/Page_184.html

It is not about making “cute” arguments of the type; the truth value of the logical connective “if p then q”, or p=>q, which is false only when p is true and q is false. In any other case, it’s true. It’s not that kind of reason or reasoning. Apologetics is the discipline of “giving a reason for the hope that you have” (1 Peter 3:15) with “meekness and fear” and is something that concerns every Christian that has “sanctified Christ as Lord in their hearts.” The scope within this blog, is to bring the defence of the Christian faith out of its “elitist” framework, into a down to earth, tangible construct, that is intelligible and practicable for the Christian layman as well; therefore (and most importantly) also to the persons the layman interacts with on a more grass roots level.

It is also about holding a conversation in the public sphere, in that Christian Apologetics is made to address matters of Christian faith within the context of a tangible “real world” providing real answers to real people who are asking them and need them. Christianity (which, in a part, comprises of Christians that make up that group) to a large extent, has failed to maintain a presence in the public sphere and represent itself with any degree of conviction and cogency. This is reflected in (although not the only reason for) apostasy, dwindling church attendance and increasing numbers of Christians persecuted around the world.

Photo by Jordan Whitfield on Unsplash